A collection of some of my favorite art pieces and my thoughts on them. Expect this page to be periodically updated! 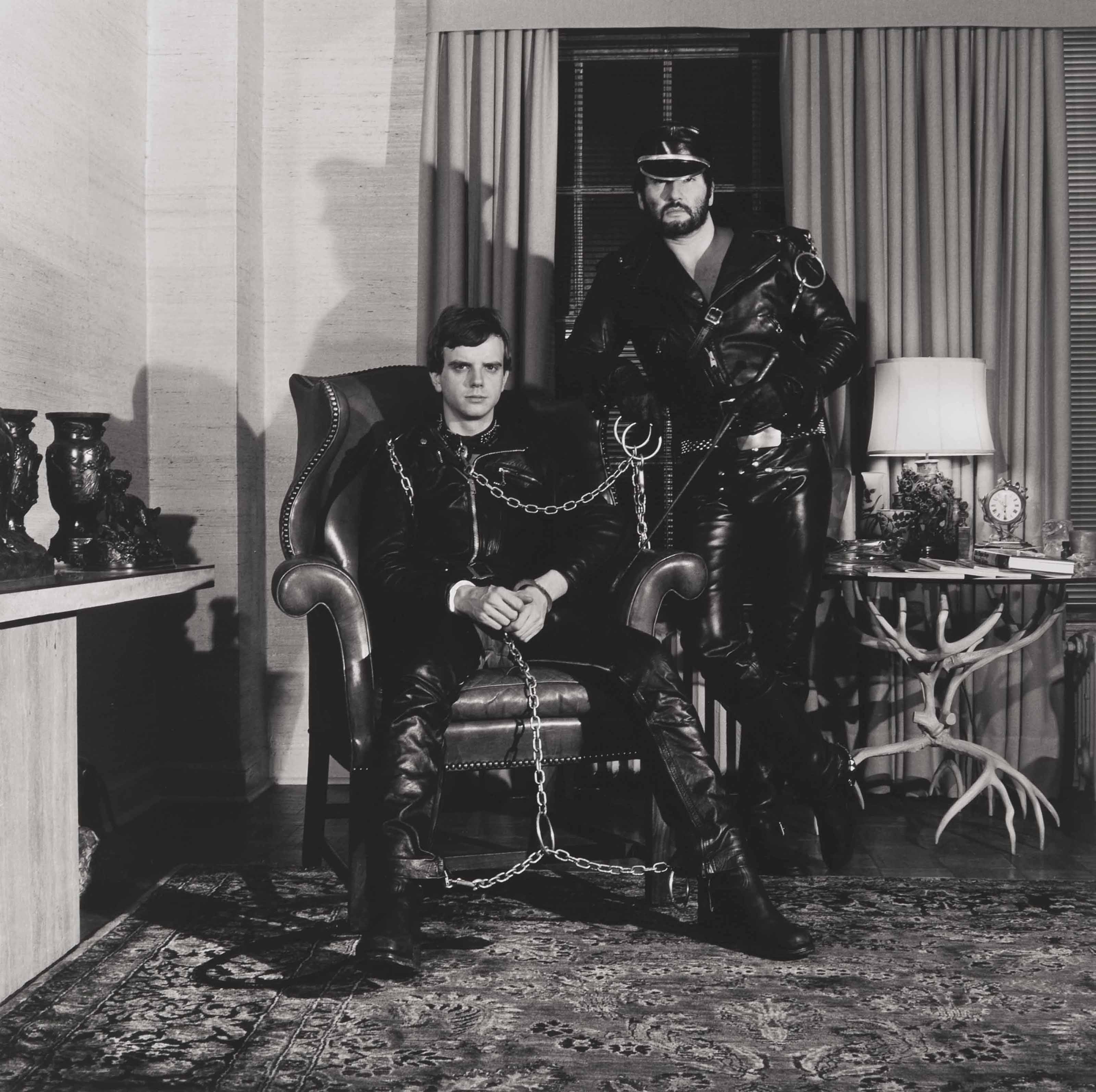 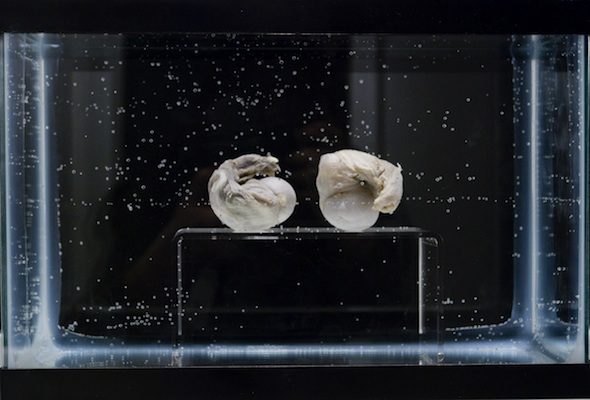 Yishay Garbasz is an Israeli trans woman and multi-disciplinary artist. Her work often covers the concepts of identity and trauma, particularly generational trauma. This work features the artist's testicles floating in formaldehyde. The title is a poke at artist Damien Hirst, whose work 'The Physical Impossibility of Death in the Mind of Someone Living' featured a tiger shark floating in formaldehyde. In the artists' own words: "There is an innate machismo embedded in various interpretations of this work, such as that the Shark represents a predatory tactic employed in business, or that the shark represents a similar tactic often unleashed in the art world. That male centric and predatory point of view is replaced by a highly personal, humorous and indeed irreplaceable feature in “Eat Me Damien”. I challenge the embodiment of power and playing with the meaning of consumption – who is consuming whom?" (Source)

Landscape with the Fall of Icarus 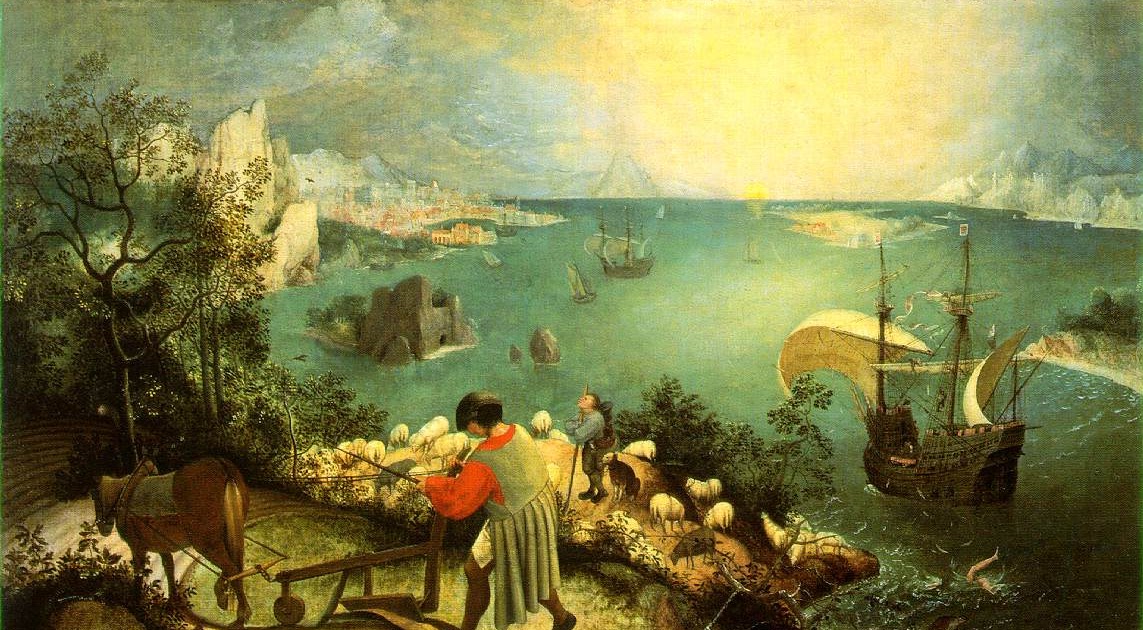 While I love this work of art for the actual aspects of the painting as well (the first time that you notice Icarus' body, legs flailing as he drowns, is memorable), this art has inspired several poems, one of which is my favorite poem of all time. Icarus is a figure that I've thought a lot about in creative contexts and in my own personal life. Was Icarus' fall truly hubris? Or was he, like all of us, motivated by a desire to be free knowing full well the consequences?

Dara Birnbaum's piece Technology/Transformation: Wonder Woman is a psychadelic and gripping work of video art that focuses on the transformation sequences in the 1970's Wonder Woman TV series. Speaking about the work, Birnbaum states that “Where am I between the two?” Birnbaum has asked. “I’m a secretary, I’m a Wonder Woman, and there’s nothing in-between. And the in-between is the reality we need to live in" (Source). Wonder Woman's transformation is used to depict the roles that women are expected to play: Hero, damsel, sexual object. 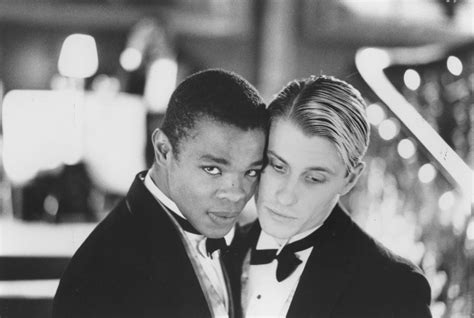 A dreamlike film that explores black gay identity and a meditation on Langston Hughes. Interspersed through the film are performances of poems by artists such as Essex Hemphill and James Baldwin. Langston Hughes is not a figure in the story as much as a vehicle for the artists and characters within the work to explore their identity in historical contexts as well as how that history echoes throughout their lives in the present. The film is hard to find, but if you do manage to find it, it's worth a watch.